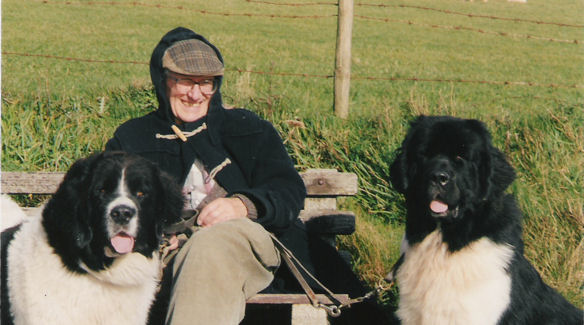 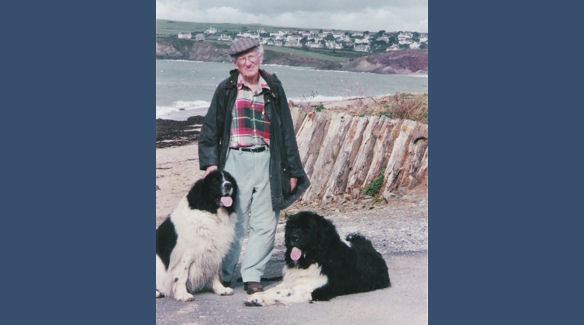 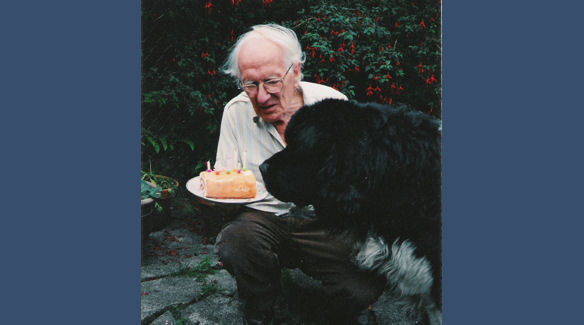 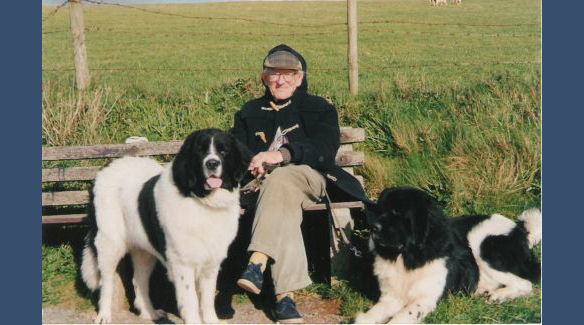 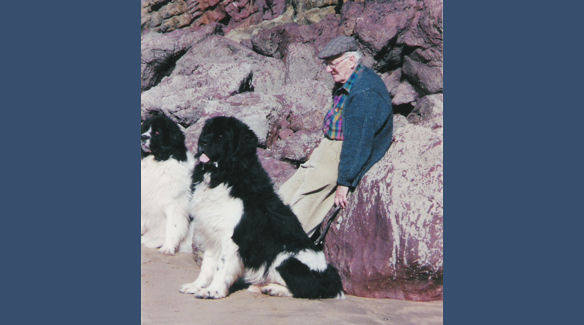 Please tally up your points and send them to both Mrs. Karen Hietschold and Mrs. Susan Marsh for independent verification. GOOD LUCK!!

"I was delighted to donate a trophy in Memory of my beloved Brian. I bought Brian his first Newfoundland in 1970 from May Roberts of the Harlingen affix. Caesar was a Landseer and was an excellent choice of dog for us with three children. We found The Newfoundland Club the same year. In 1970 there was only showing and Ragley Water Tests that we could do with Caesar. Brian was over the moon when Caesar was overall winner at Ragley and his name is on the trophy, Harlingen Cabot.

Over the years we wanted a Northern Club and Brian and I were founder members of the Northern Newfoundland Club. Brian and other members formed Canis Major Water Group and this has evolved into carting as well.

Brian became Club President at a very difficult time for the club and until his untimely death in 2005 was extremely proud to do so.

Brian judged Championship shows and all levels in water and draught work. The Newfoundland breed was his life and this trophy is awarded to the Newfoundland who takes part in all these elements."

IN ADDITION: MAKING THE DOG OR BITCH INTO A CHAMPION = 10 points